I’ve had this dish many times at cookouts and potluck dinners, but this is the first time I made it.

In a separate large mixing bowl, toss together cucumbers and onions.

Pour sour cream mixture over cucumber/onion and mix together.

Chill at least 4 hours before serving. 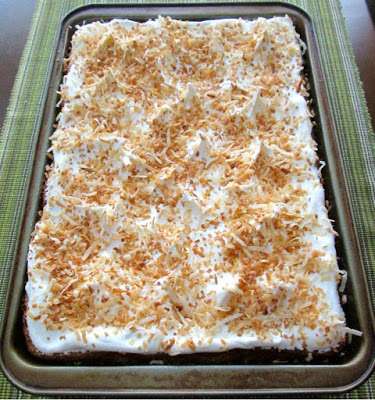