**Quick Tip: Instead of stirring up homemade dough, start with 2 loaves of purchased frozen bread dough and turn them onto a lightly floured surface. Take a small portion of one loaf and add it to the other loaf, making it slightly larger. Then begin shaping the Santa with the dough following the previous instructions.**

You will need a large bowl.
Combine 2 cups flour, sugar, yeast and salt.
Heat the milk, water and butter to 120°-130° in a small saucepan.
Add to dry ingredients. You need to beat just until moistened.
Beat in the eggs until smooth.
Stir the remaining flour in to form a stiff dough.
Turn onto a floured surface.
Knead until smooth and elastic, about 6-8 minutes.
Place the dough in a greased bowl, turning once to grease top.
Cover and let rise in a warm place until doubled, about 1 hour.
Turn onto a lightly floured surface.
Divide into two portions, one slightly larger than the other.
Shape the larger portion into an elongated triangle with rounded corners for Santa’s head and hat.
Divide the smaller portion in two halves.
Shape and flatten one half into a beard.
Using scissors or a pizza cutter, cut into strips to within 1 in. of top.
Position on Santa’s face. Now twist and curl strips if desired.
Use the remaining dough for the mustache, nose, hat pom-pom and brim. Shape a portion of dough into a mustache.
Flatten and cut the ends into small strips with scissors.
Place above beard.
Place a small ball above mustache for nose.
Fold the tip of hat over and add another ball for pom-pom.
Roll out a narrow piece of dough to create a hat brim; position it under the hat.
With a scissors, cut two slits for the eyes and after that insert raisins into the slits.
In separate small bowls, beat each egg yolk.
Add red food coloring to one yolk; carefully brush over the hat, the nose and the cheeks.
Brush the plain yolk over the remaining dough.
Cover loosely with foil. Bake at 350° for 15 minutes.
Uncover; bake 10-12 minutes longer or until golden brown.
Source: tasteofhome.com / via Prakticideas.
Prev Article
Next Article 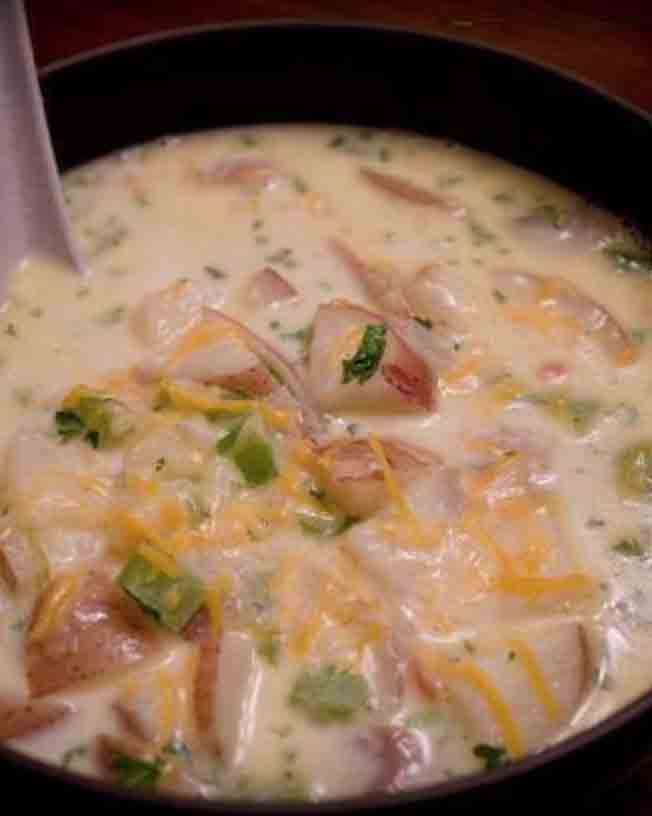